It’s been a while! My blogging, and painting, has rather fallen off a cliff since November, but I’m hoping to get on track during the start of the New Year. Although I am still painting figures (in a slow and disjointed fashion), I thought it might be more fun to start out with a couple of AARs featuring the forthcoming new Boer War rules from TooFatLardies.


You may remember we used these for several playtests a few years back. We took a break from working on them, but Richard Clarke has placed them back on the front of the line for completion later this year. 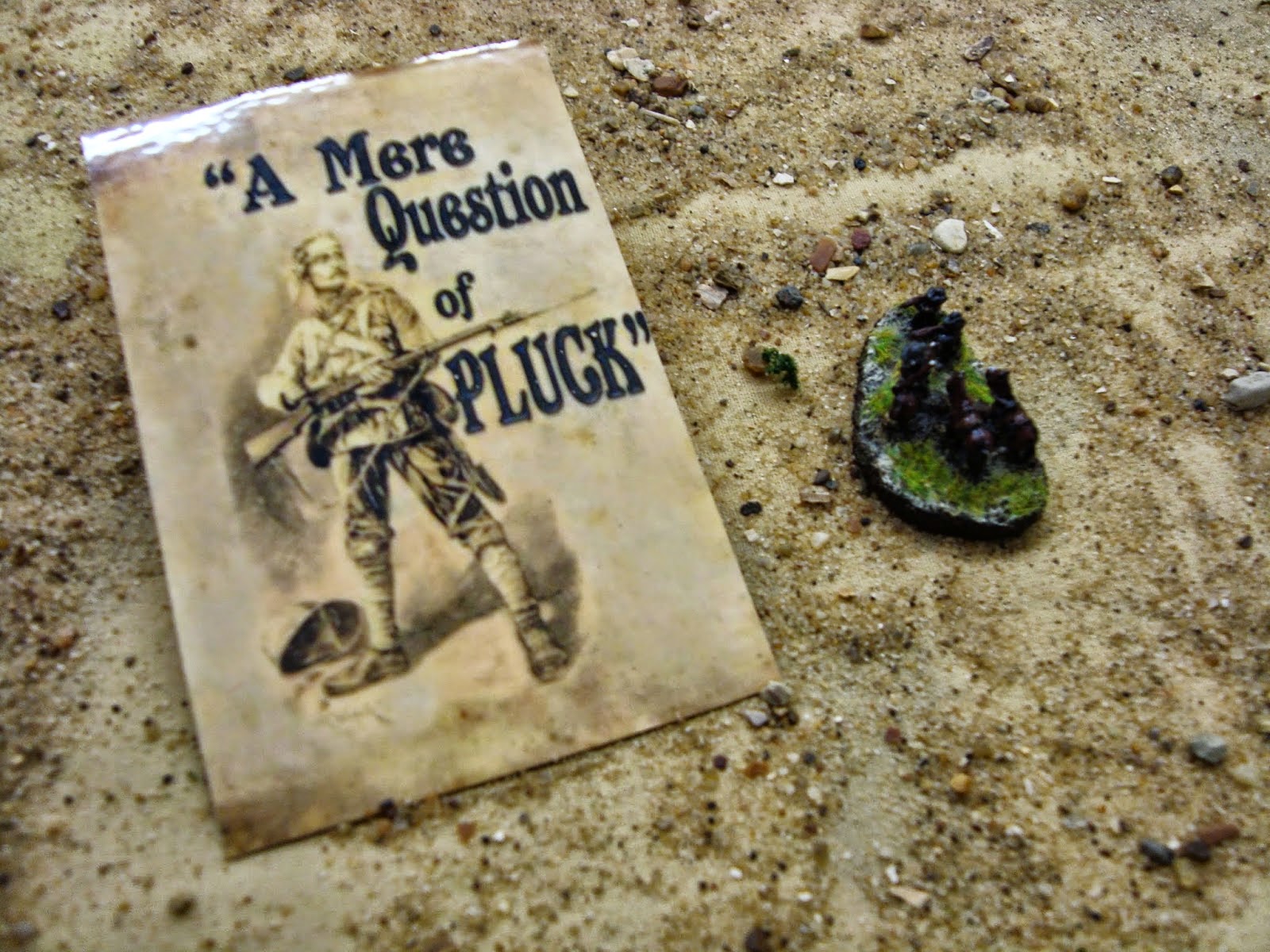 Called “A Mere Question of Pluck”, they simulate the field actions of the Second Boer War. They have both a “tactical”, and a “grand tactical” mode, and represent brigade actions and upwards. As such, they are perfect for the various battles of the War, such as Colenso, Talana Hill, and Spion Kop (among others). Our figures are 6mm, produced by Pete Berry at Baccus 6mm. We think they look excellent on the table, and have the major benefit of being easy to paint.

The battle we fought last night was the action on the 19th of January 1900, on the Rangeworthy Heights to the south west of Ladysmith in the colony of Natal. We played this action before, in the “tactical” scale of the rules in 2011. Rich produced a report on his blog HERE.


Last night’s game was using the “grand tactical” scale of the rules. 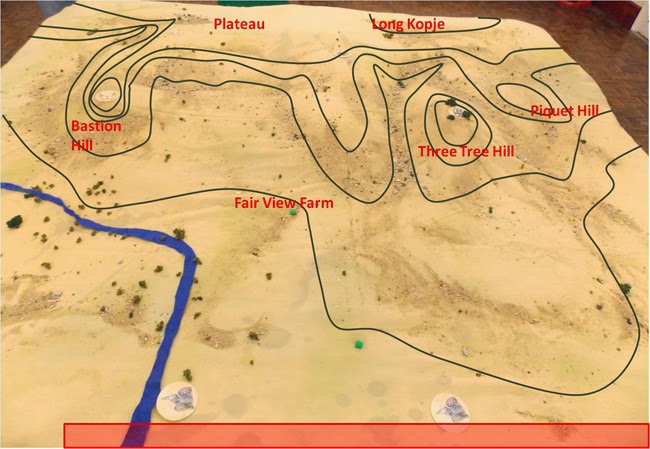 The table for the game we used last night was 6’ x 5’. The game took 3 hours and 45 minutes. Rather than produce a “they moved, then we moved, then they moved and fired” report, I’ve placed the main actions of the game as captions to the pictures below. I hope they are easy to follow, but please let me know in the comments if you prefer something else. 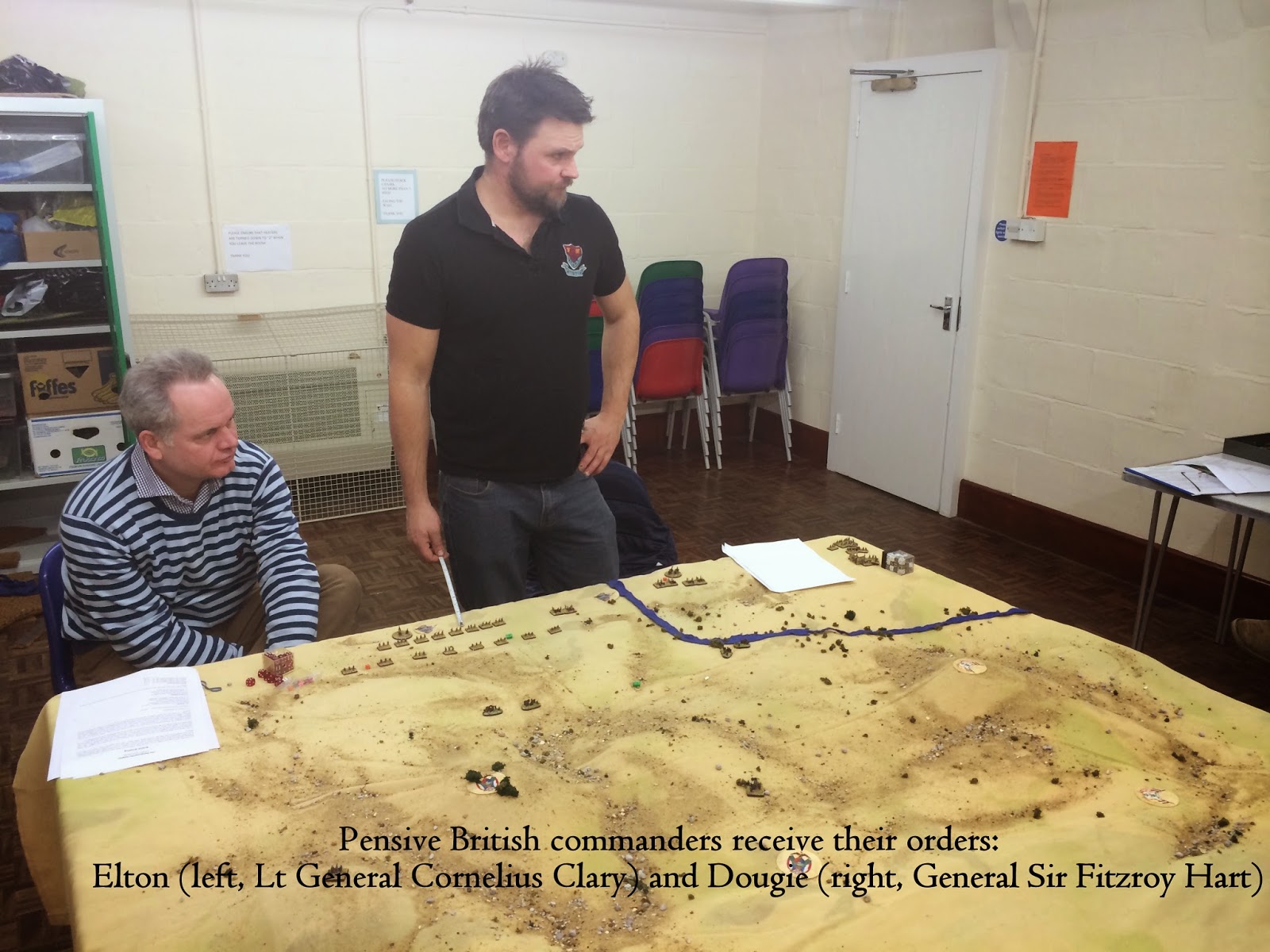 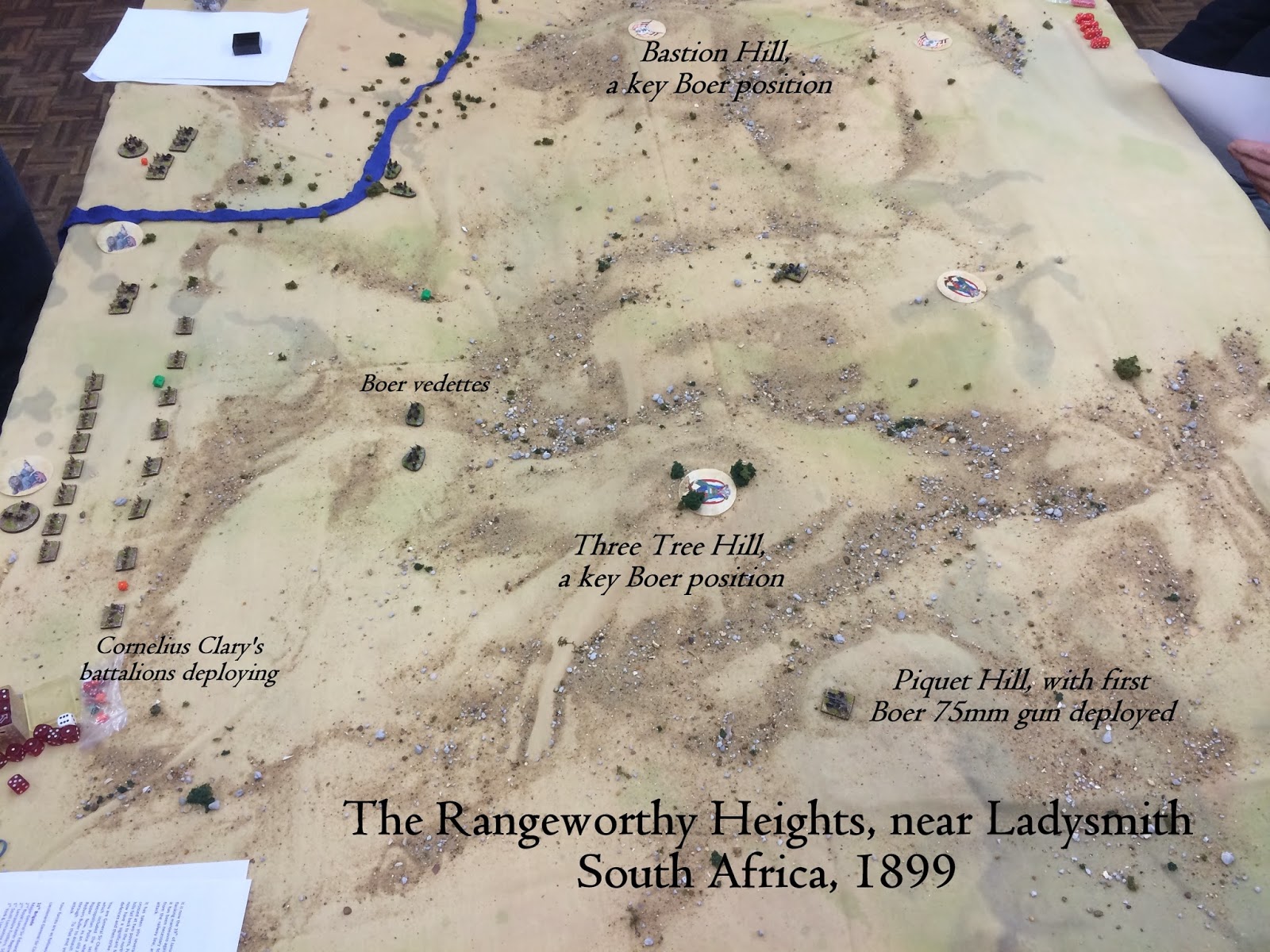 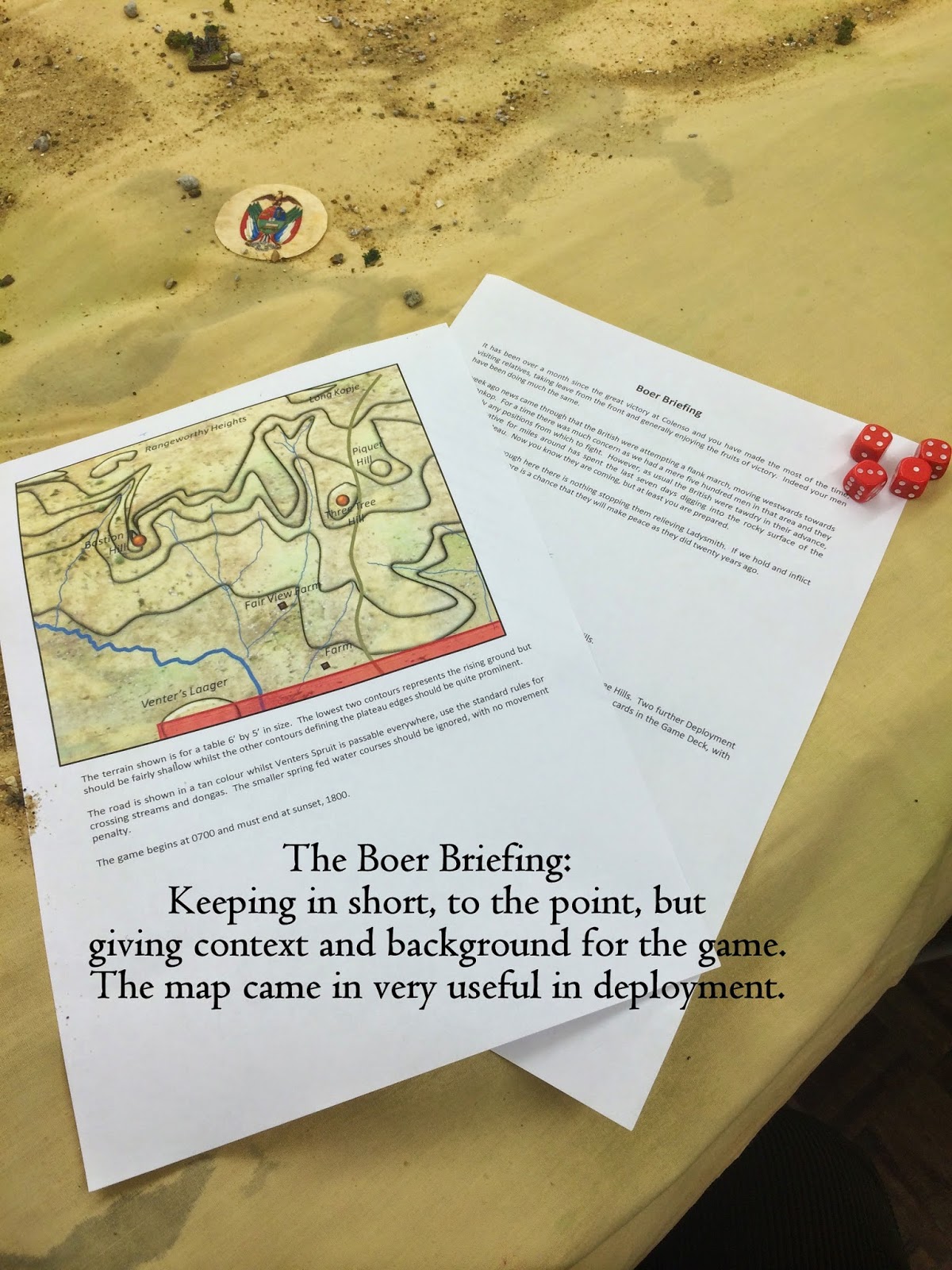 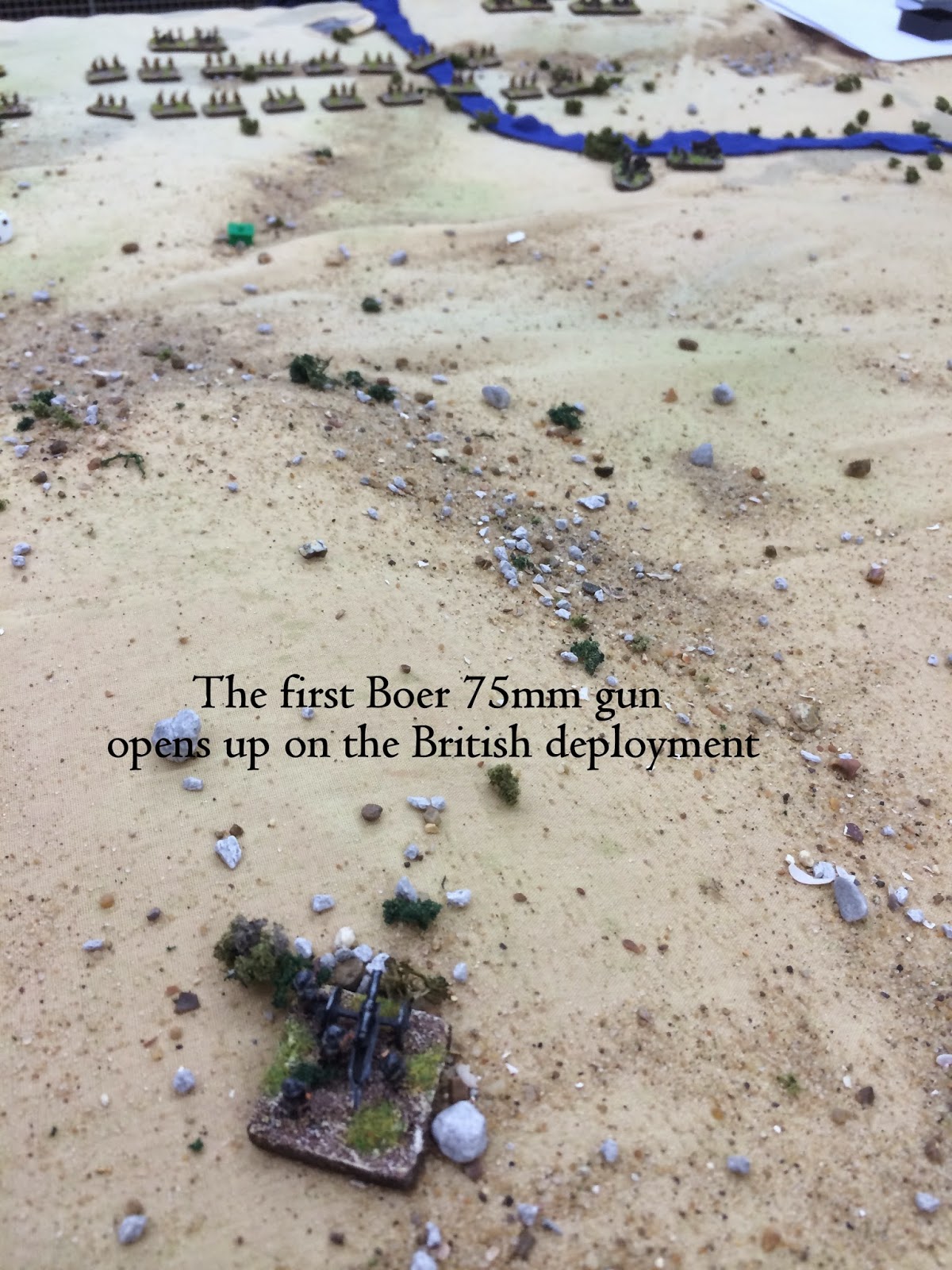 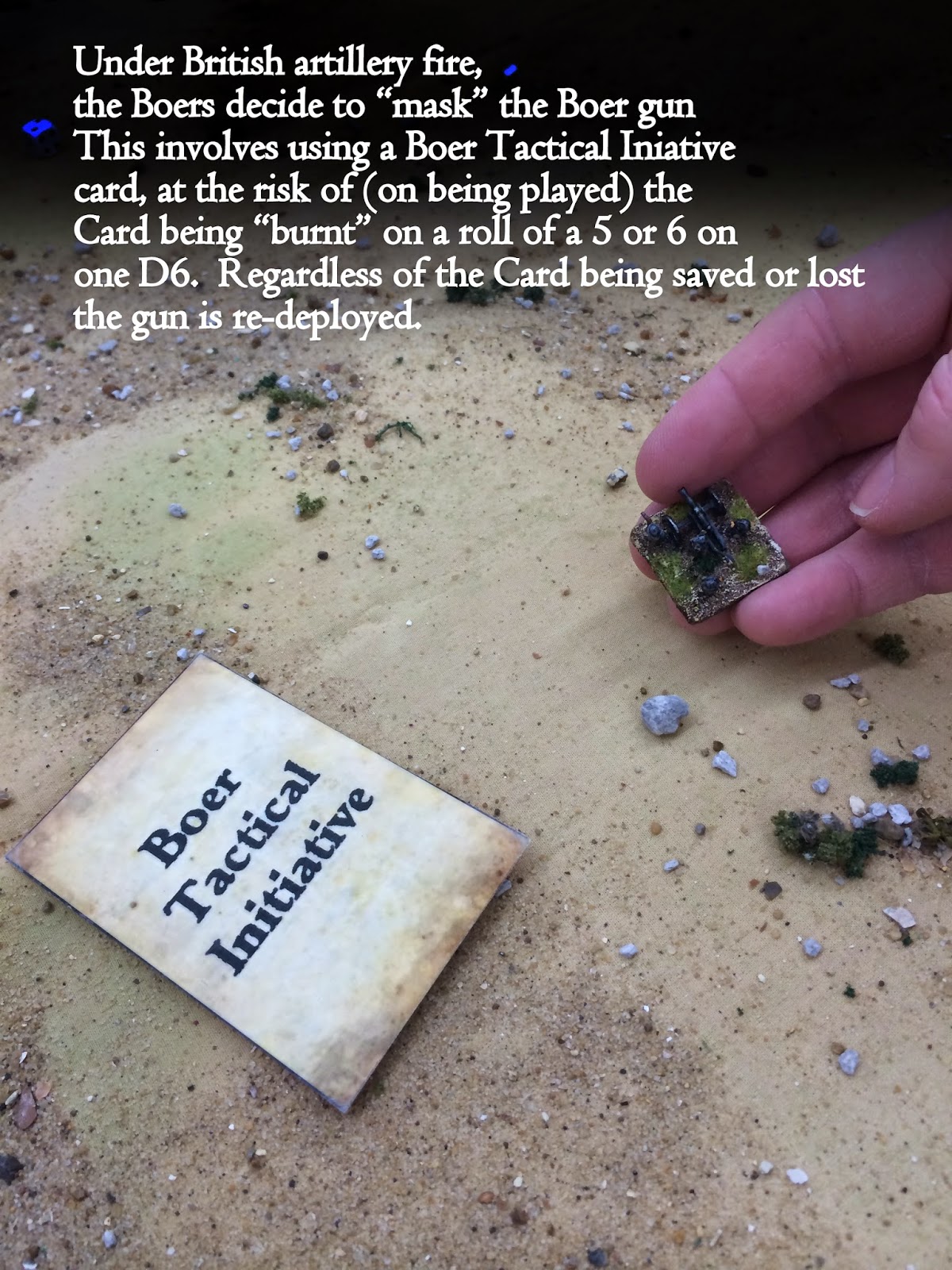 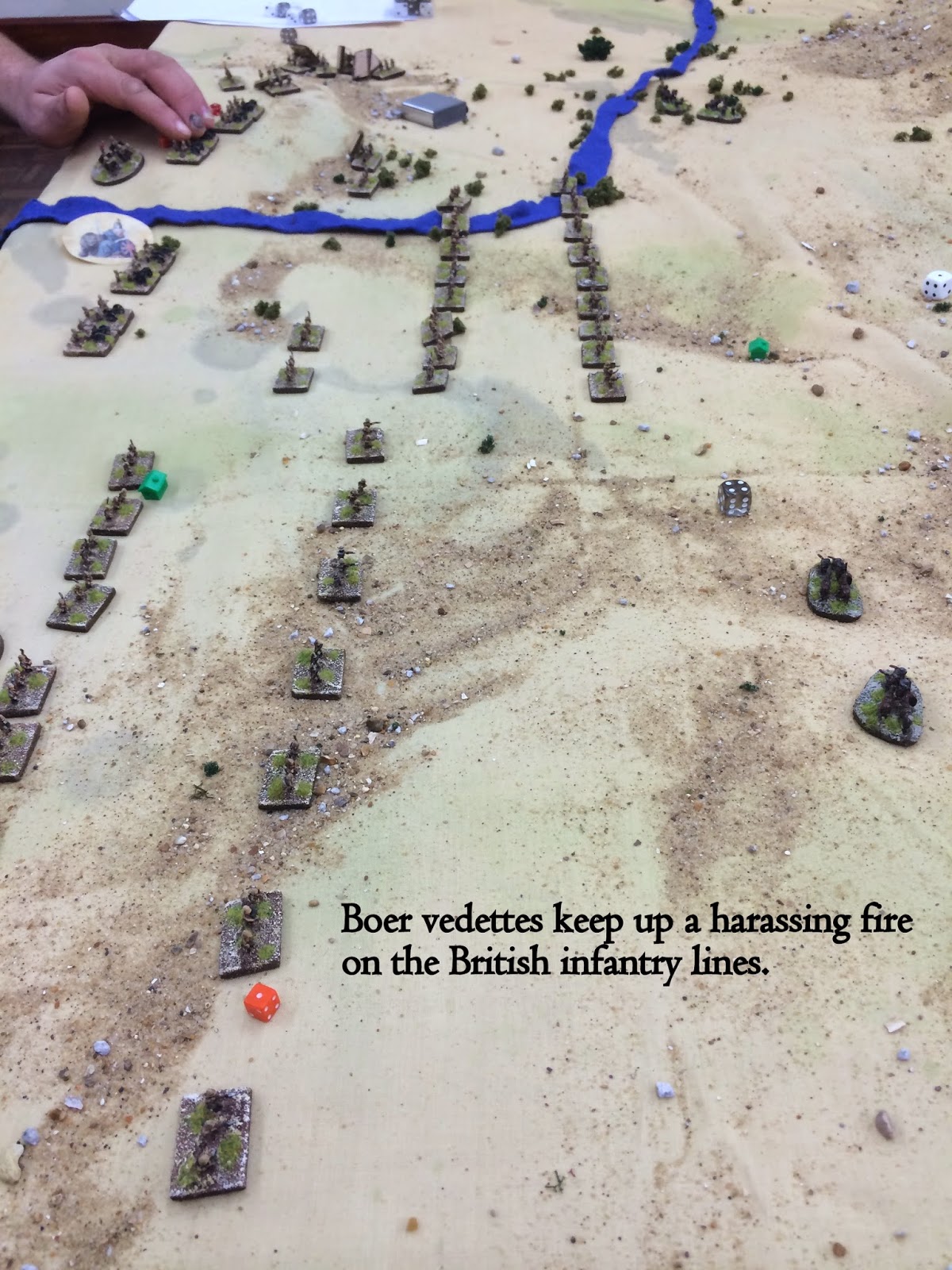 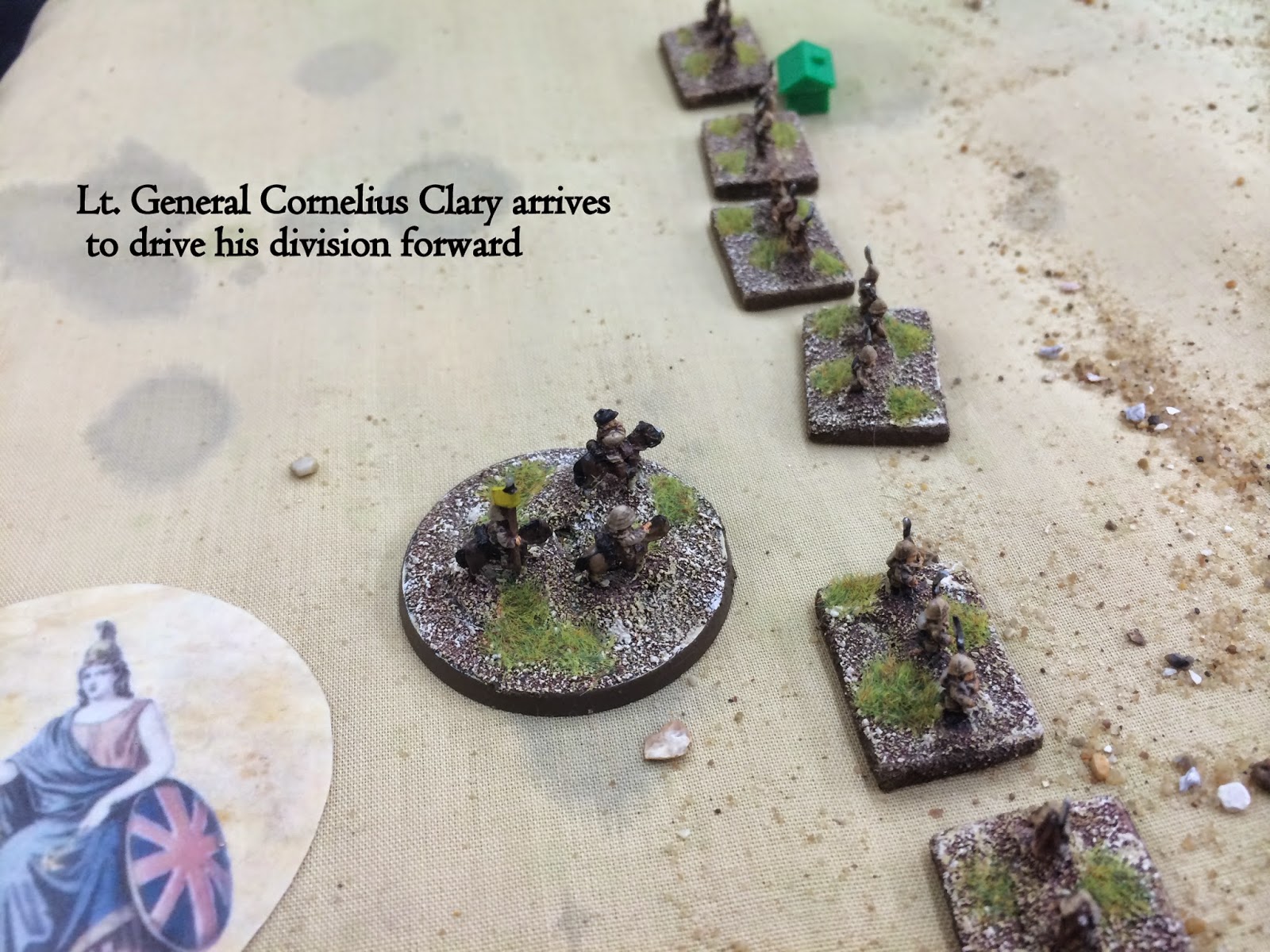 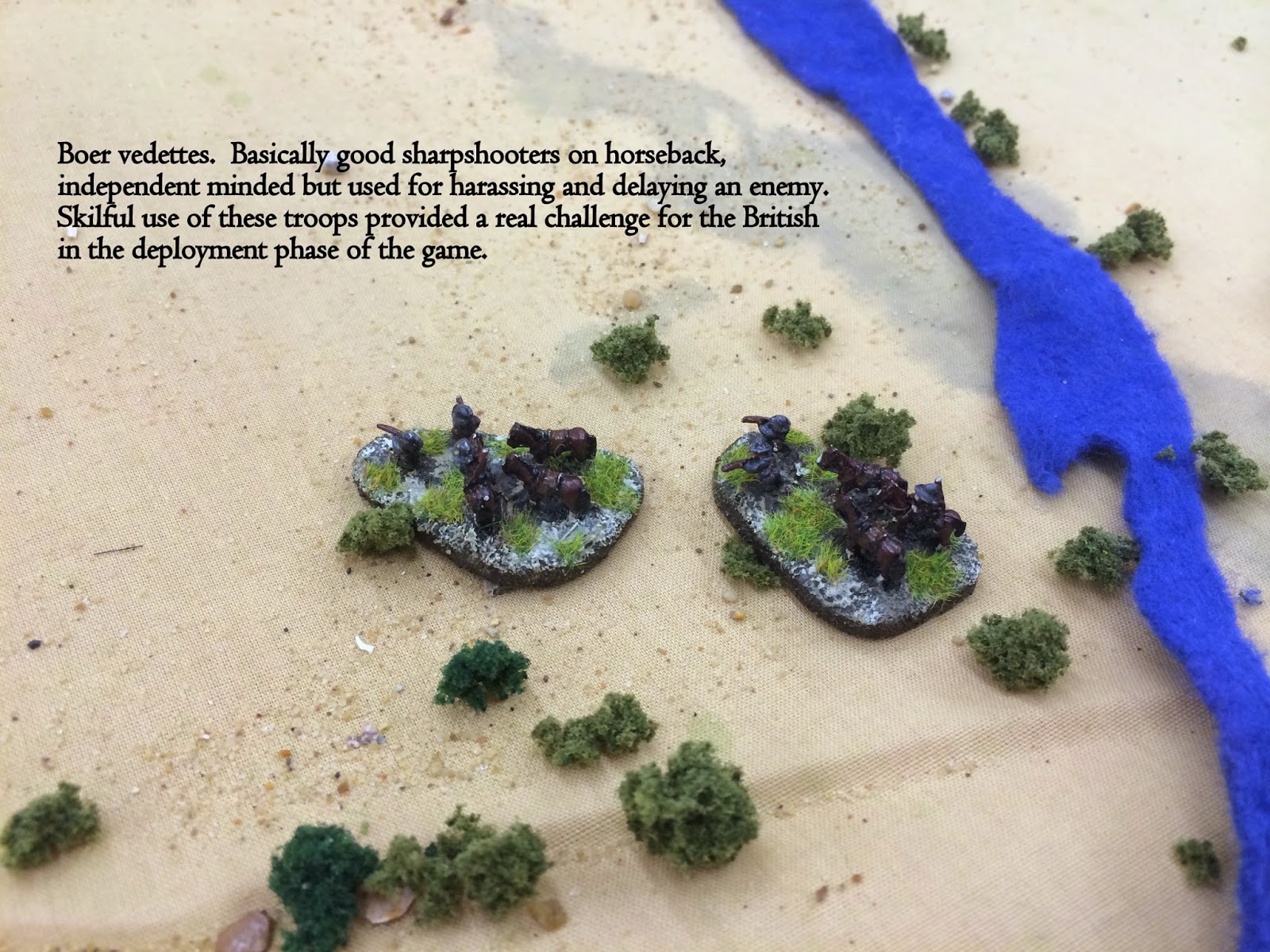 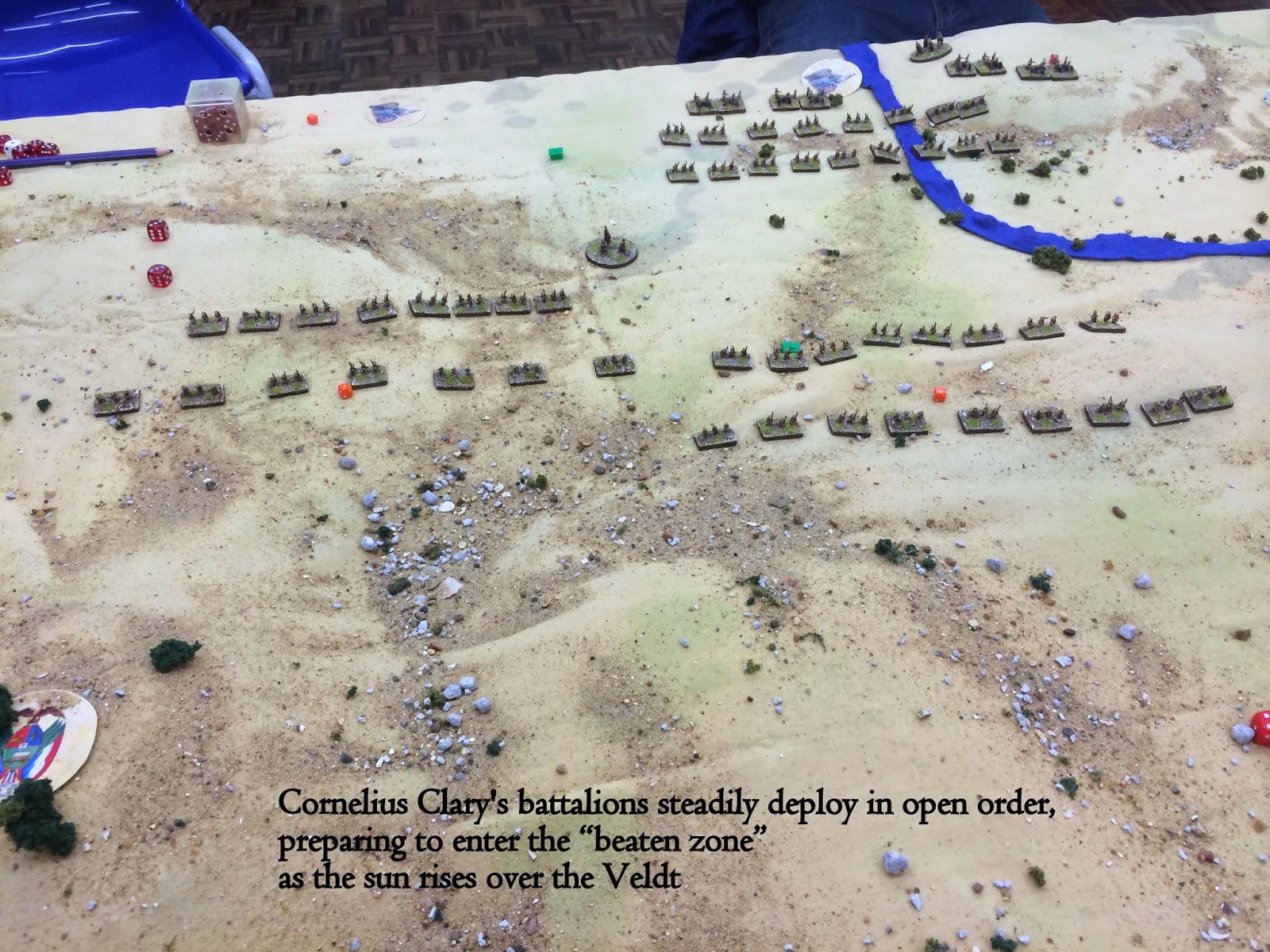 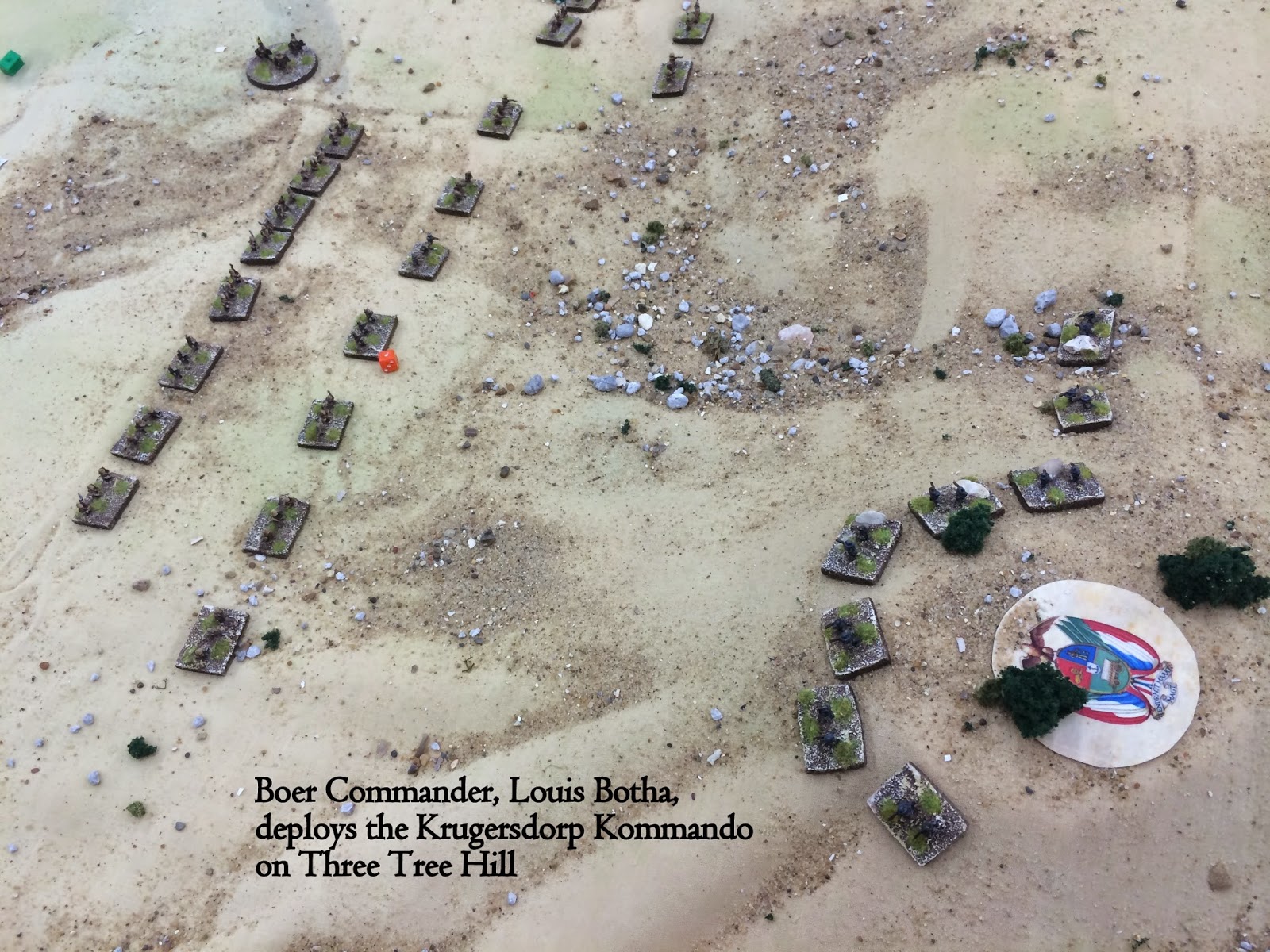 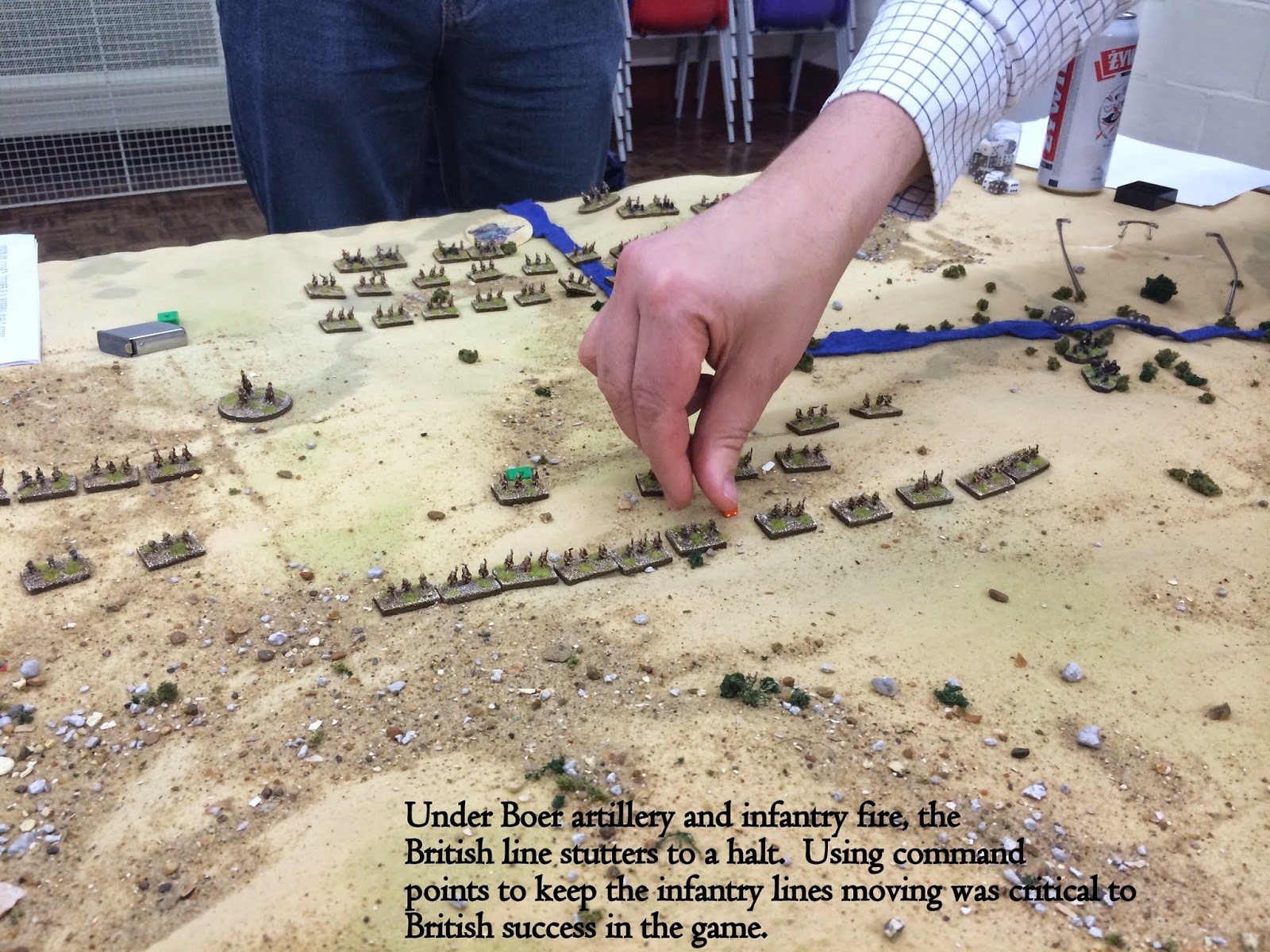 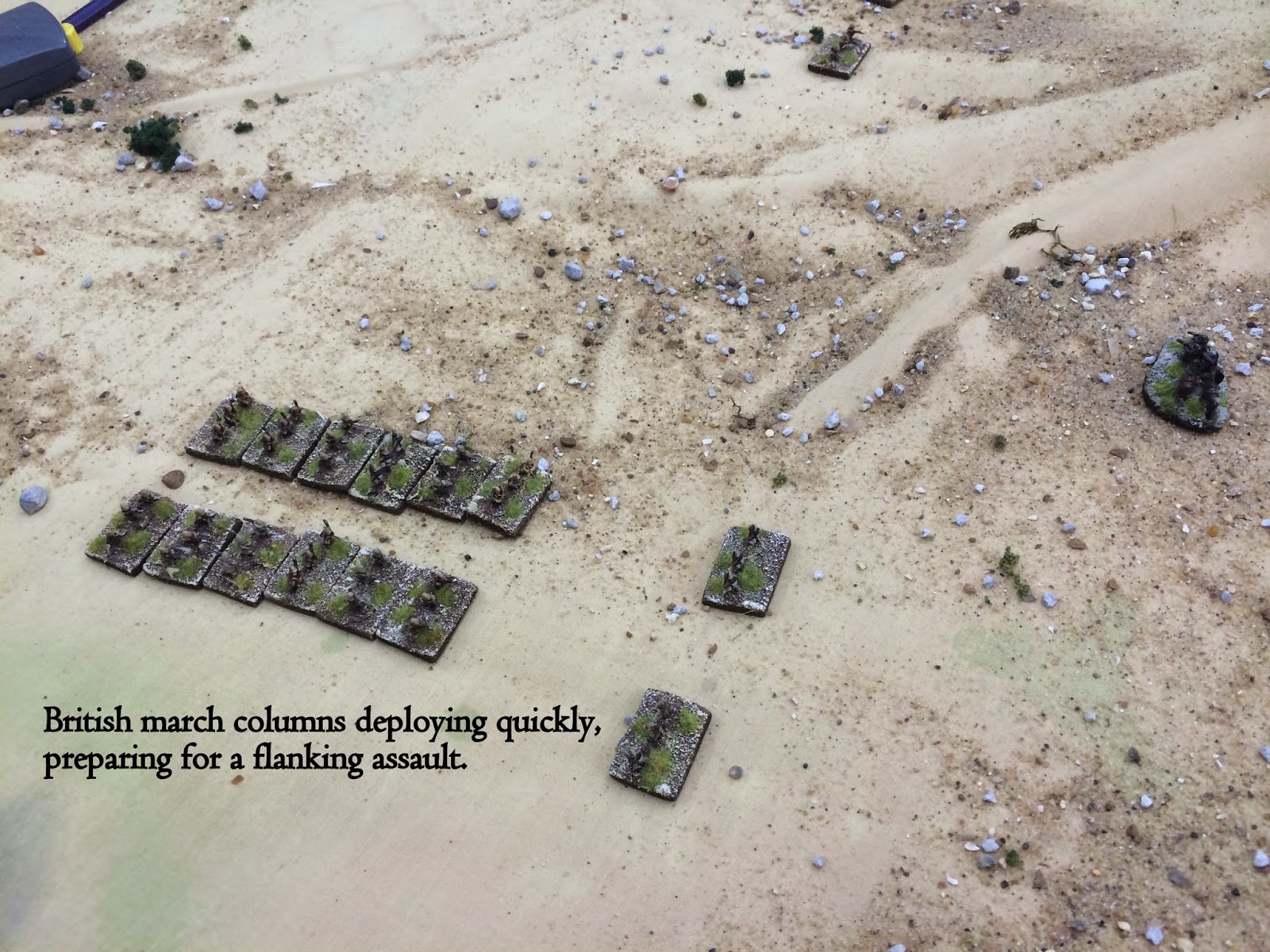 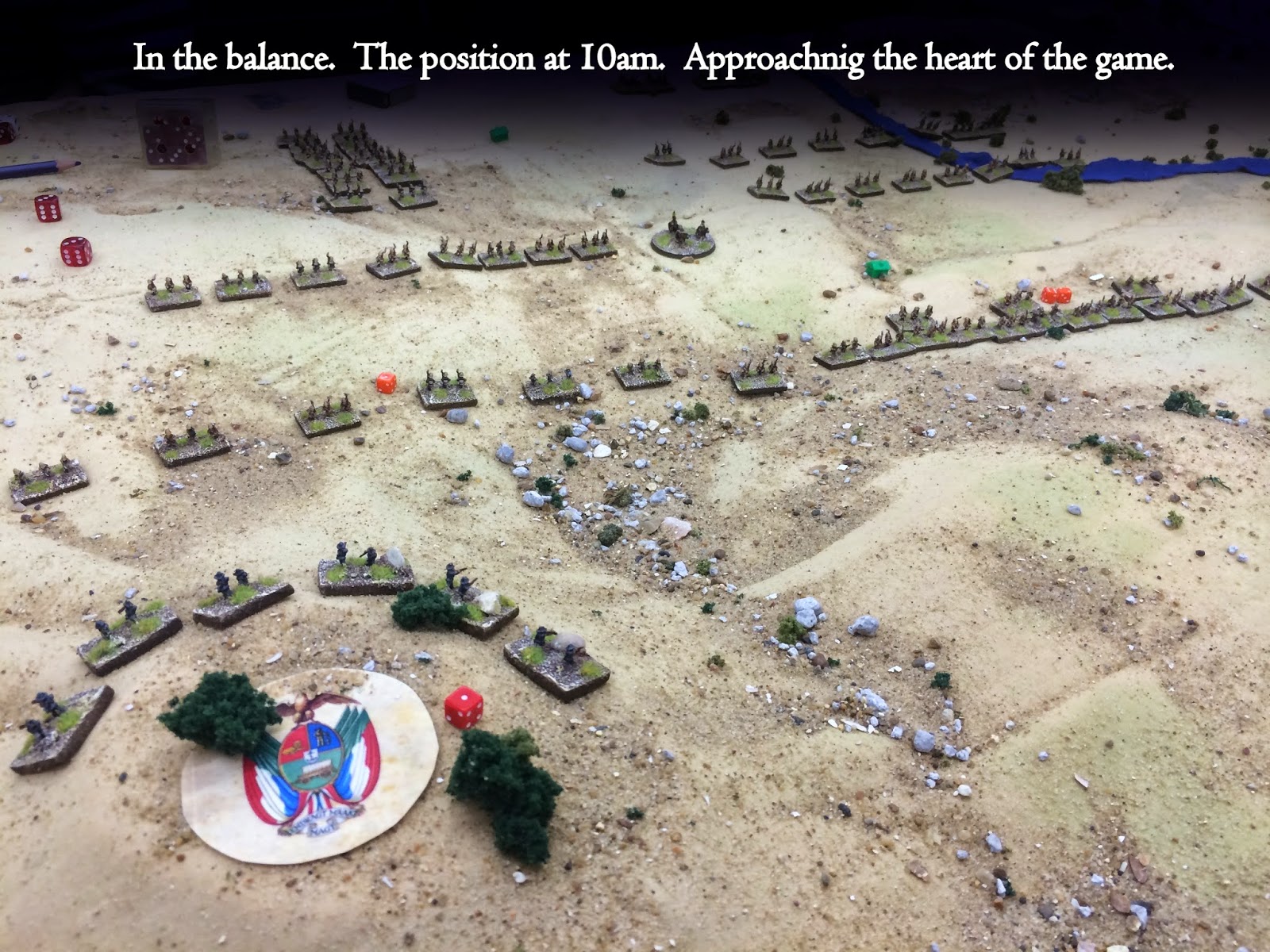 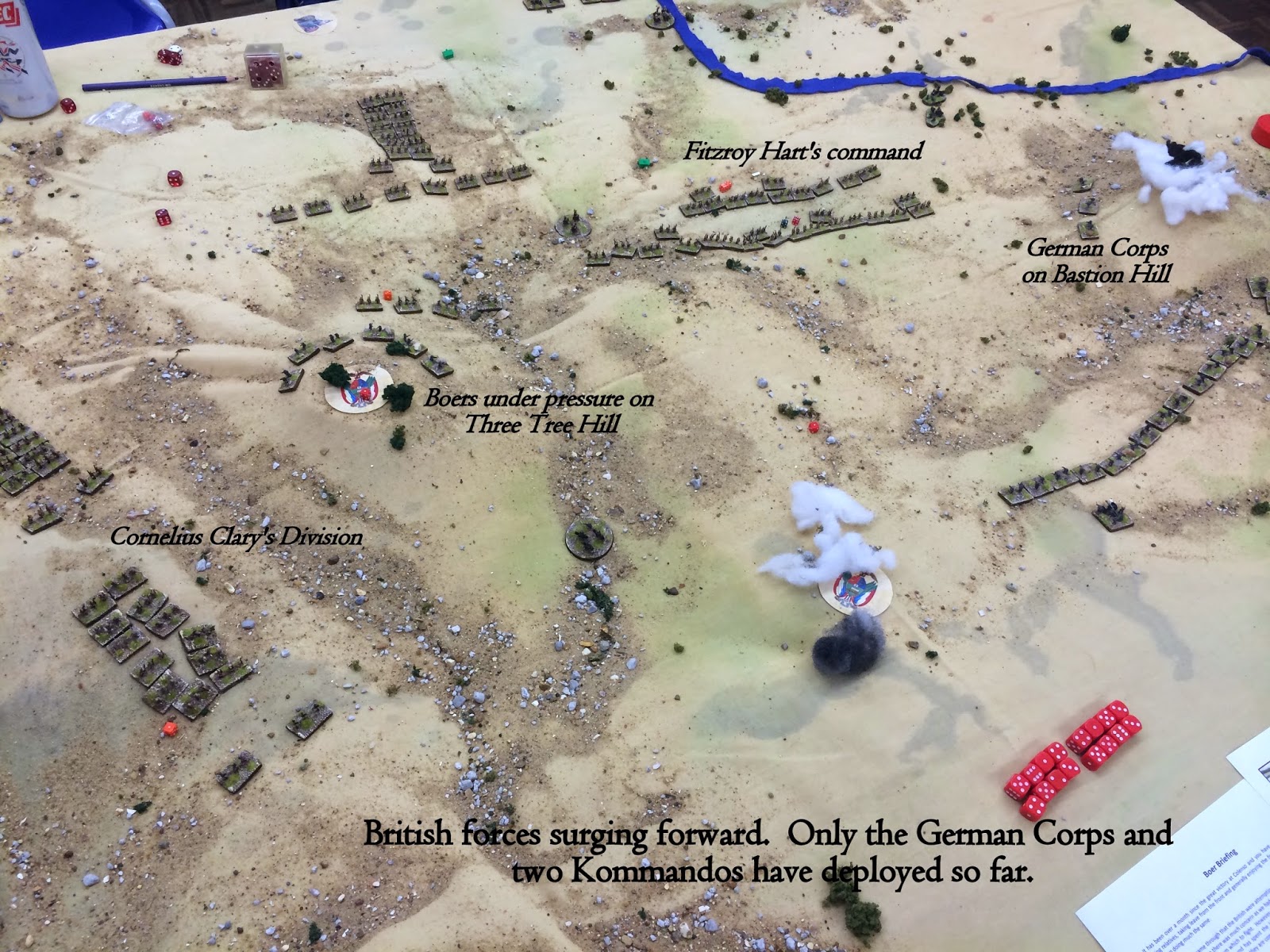 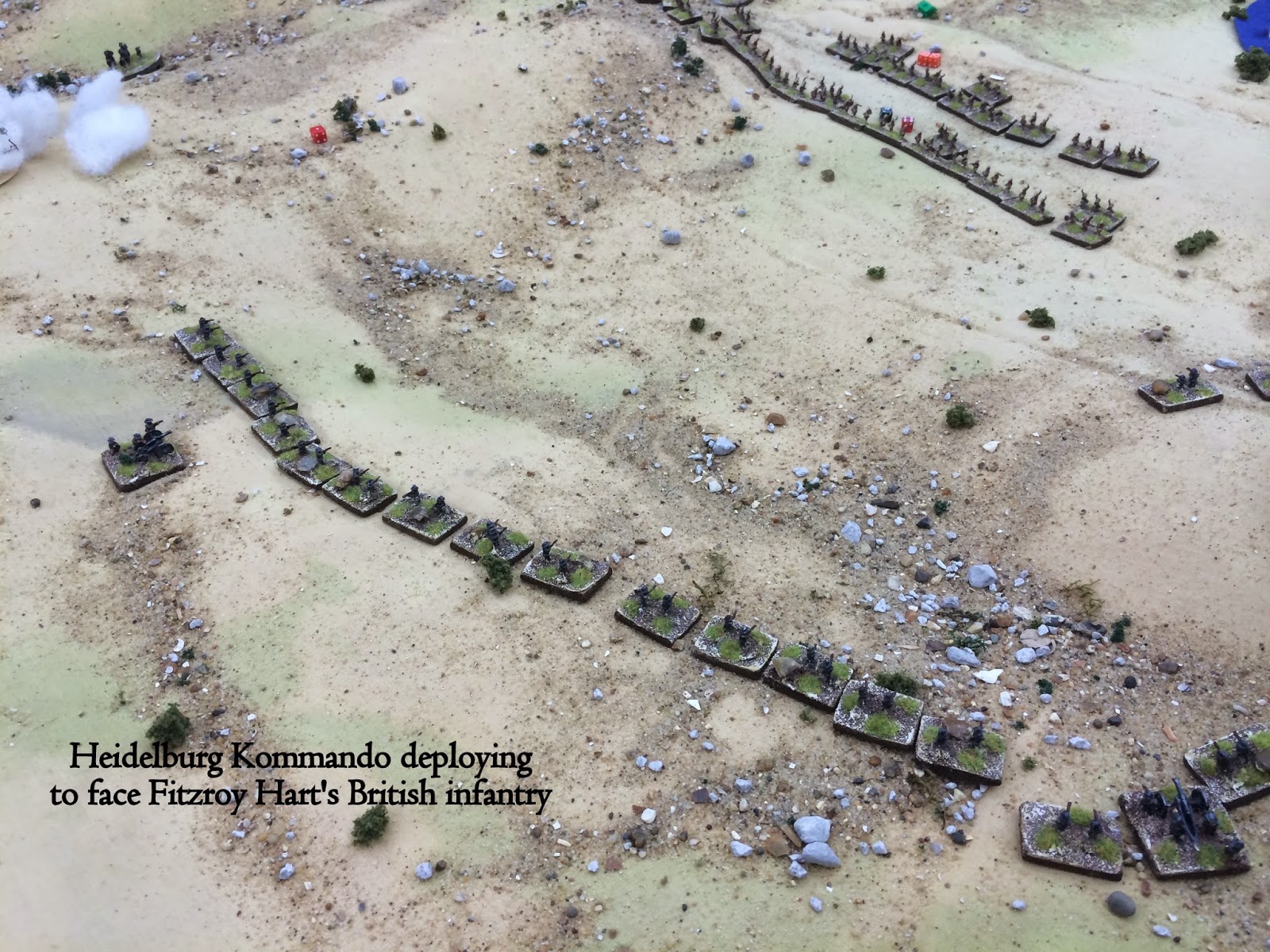 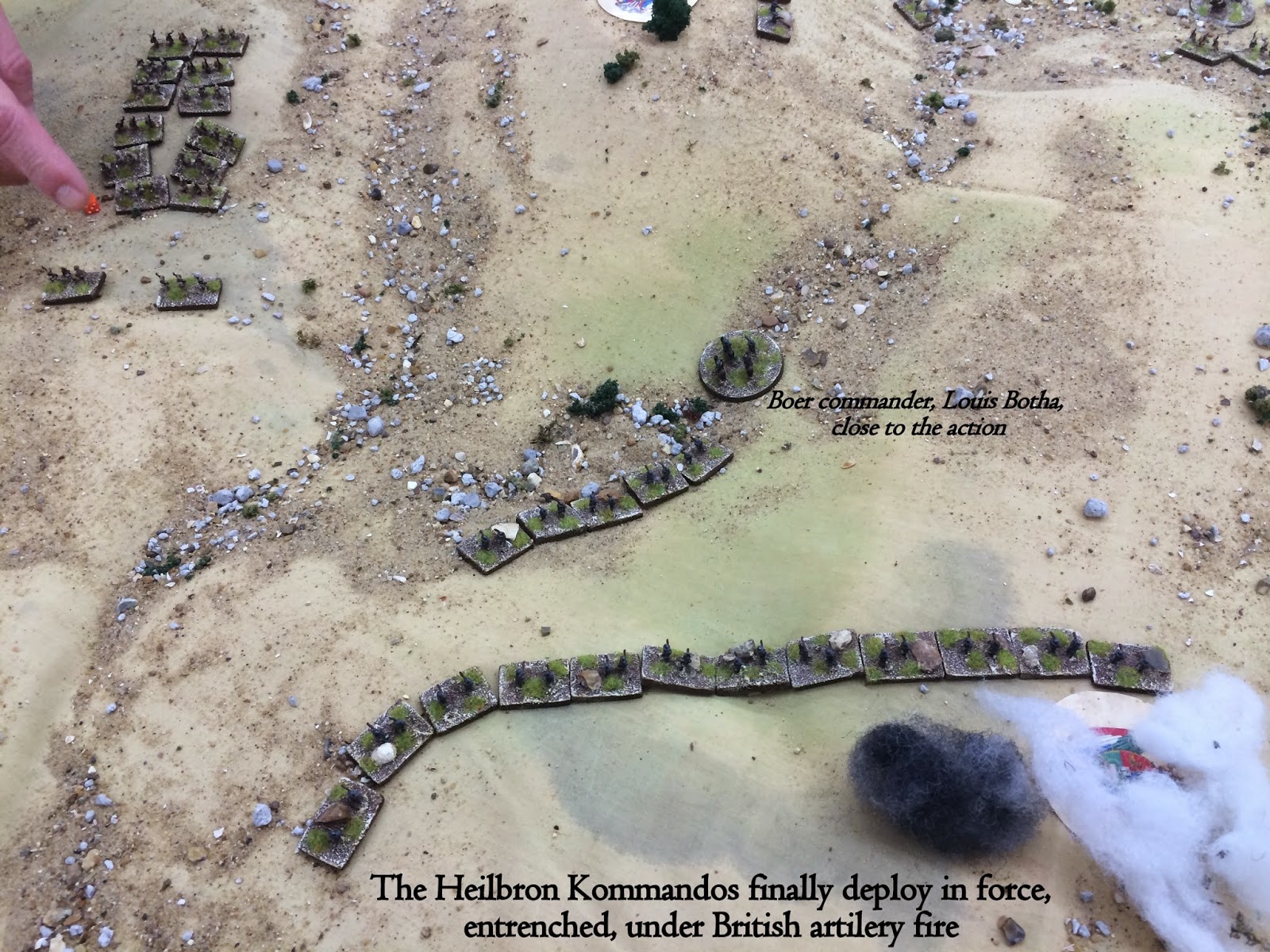 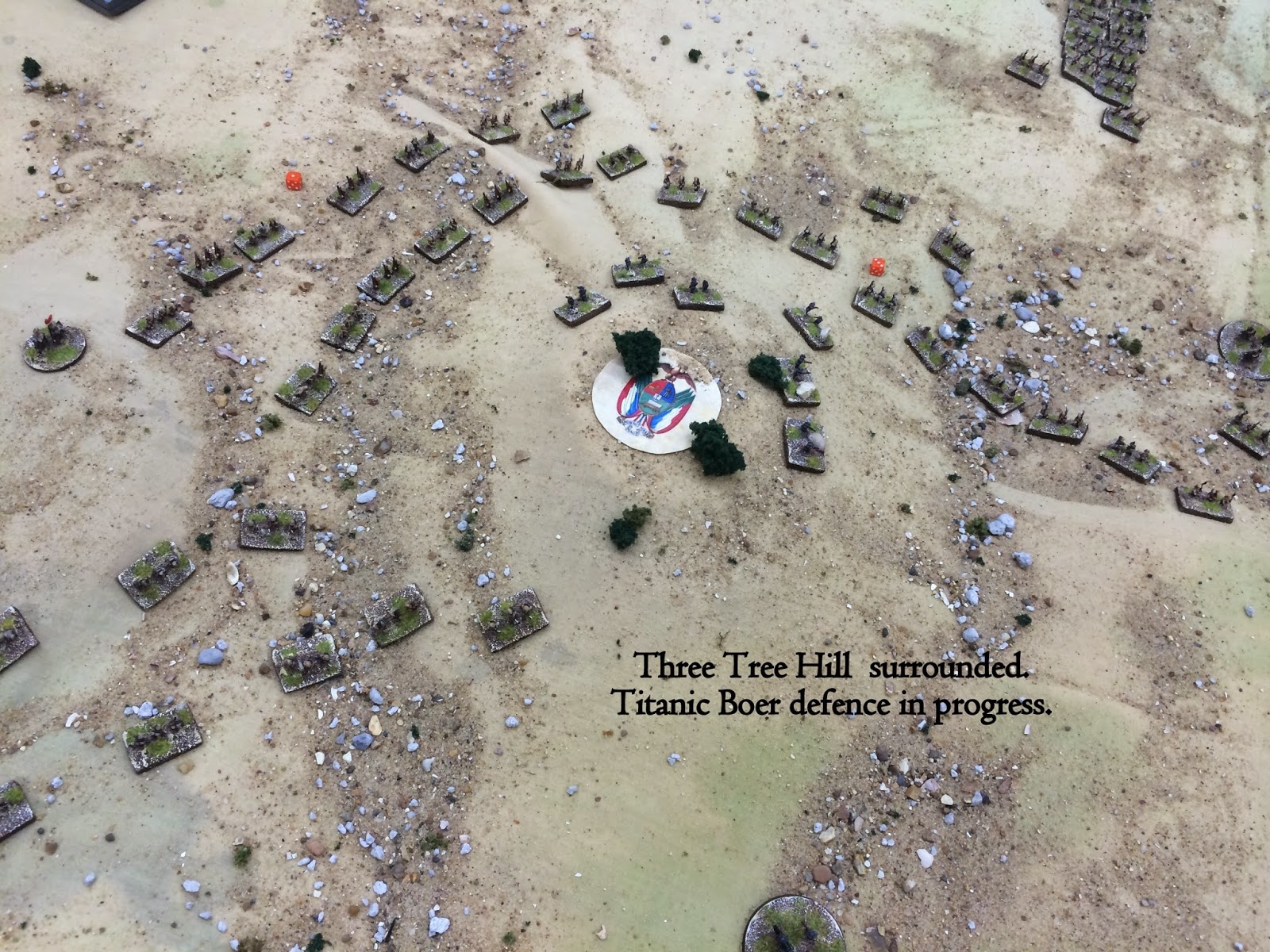 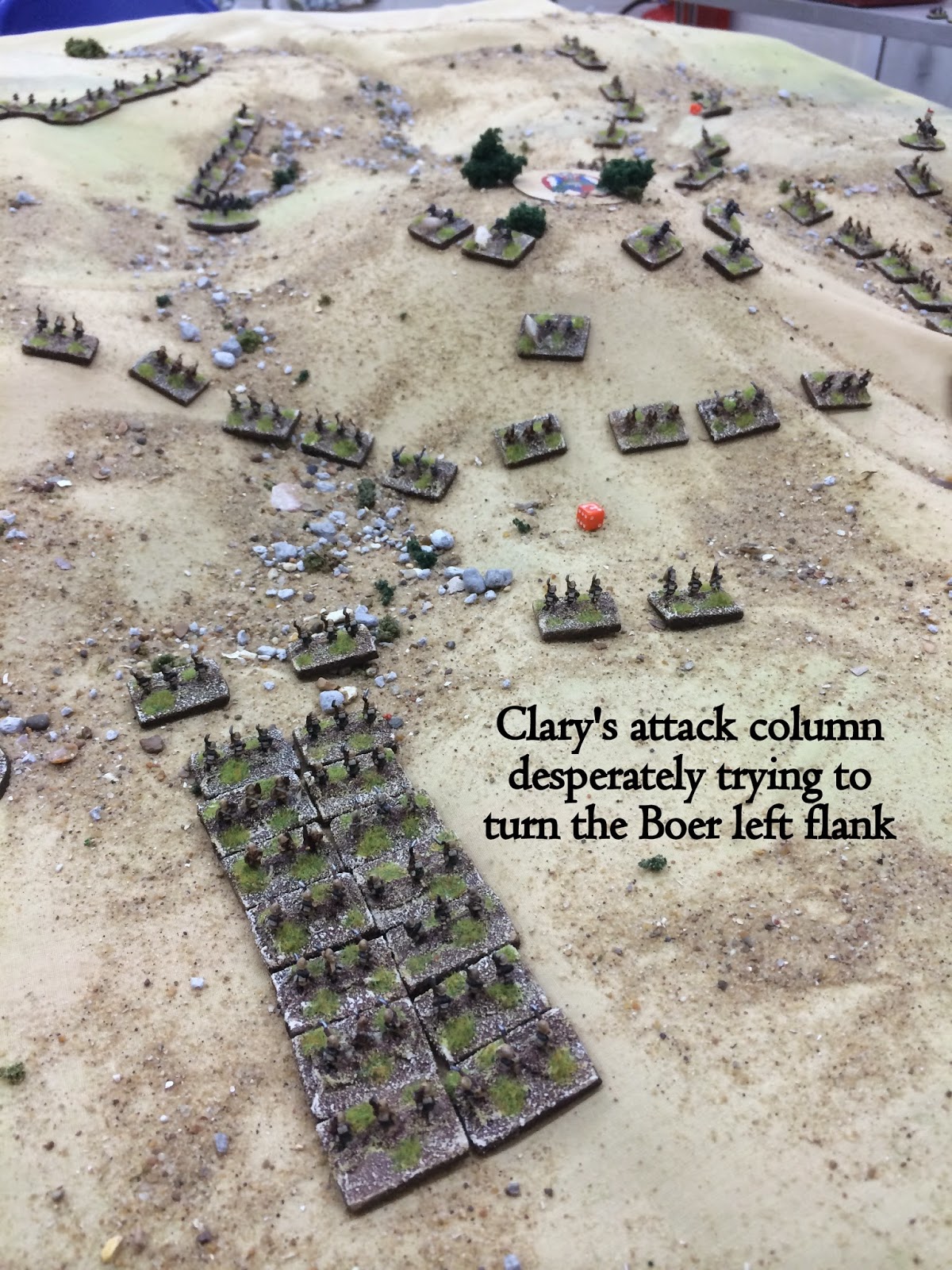 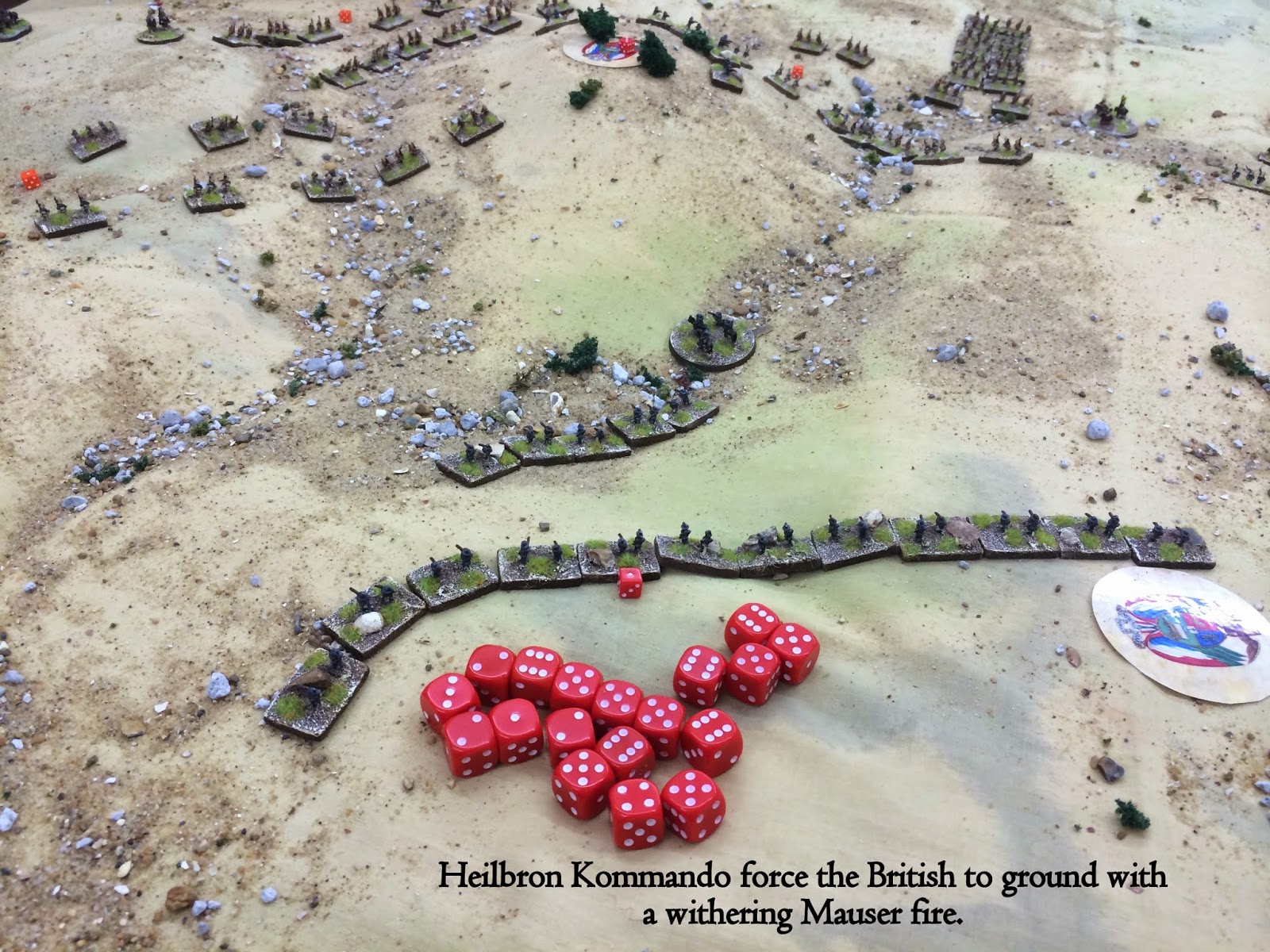 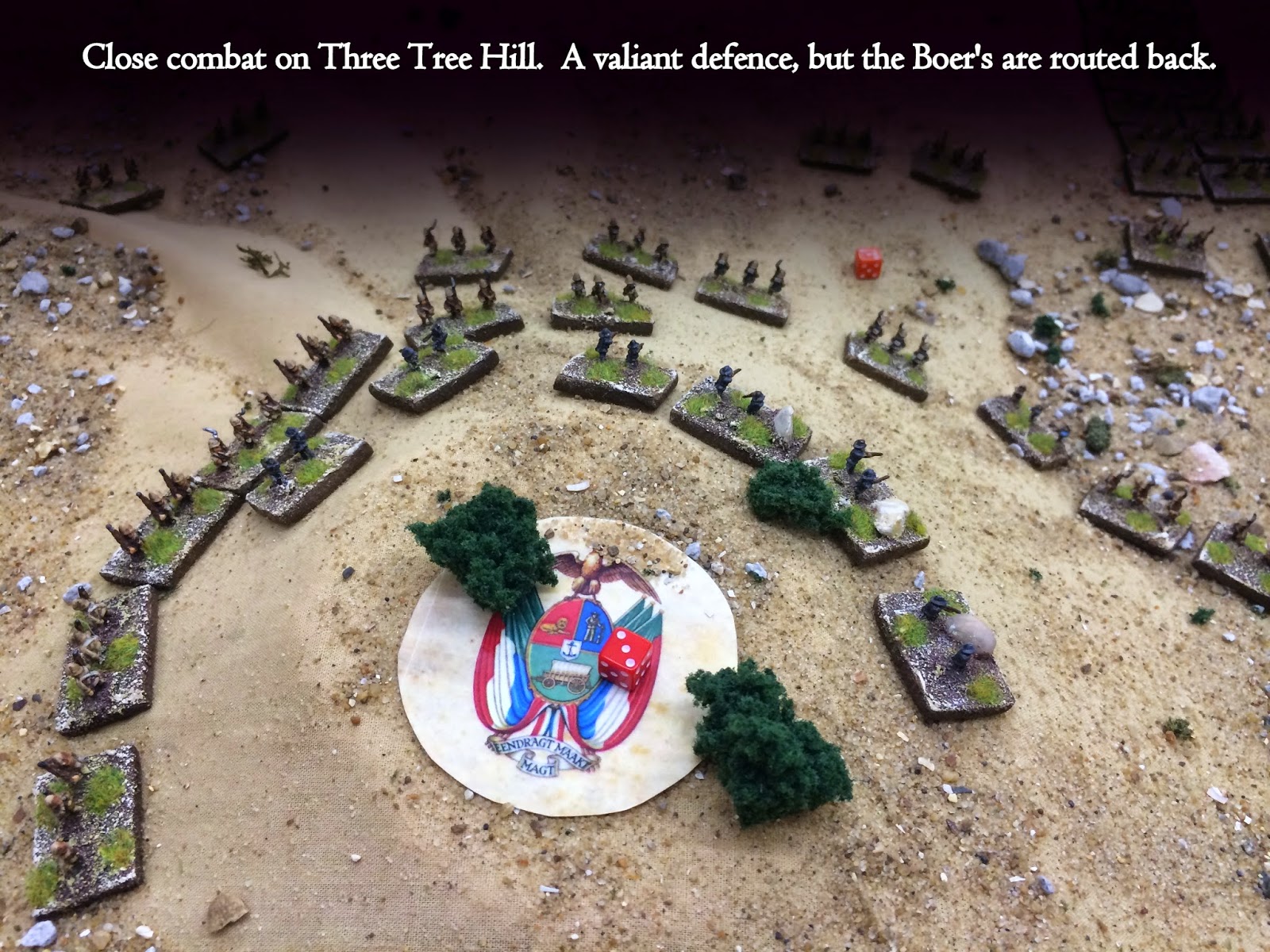 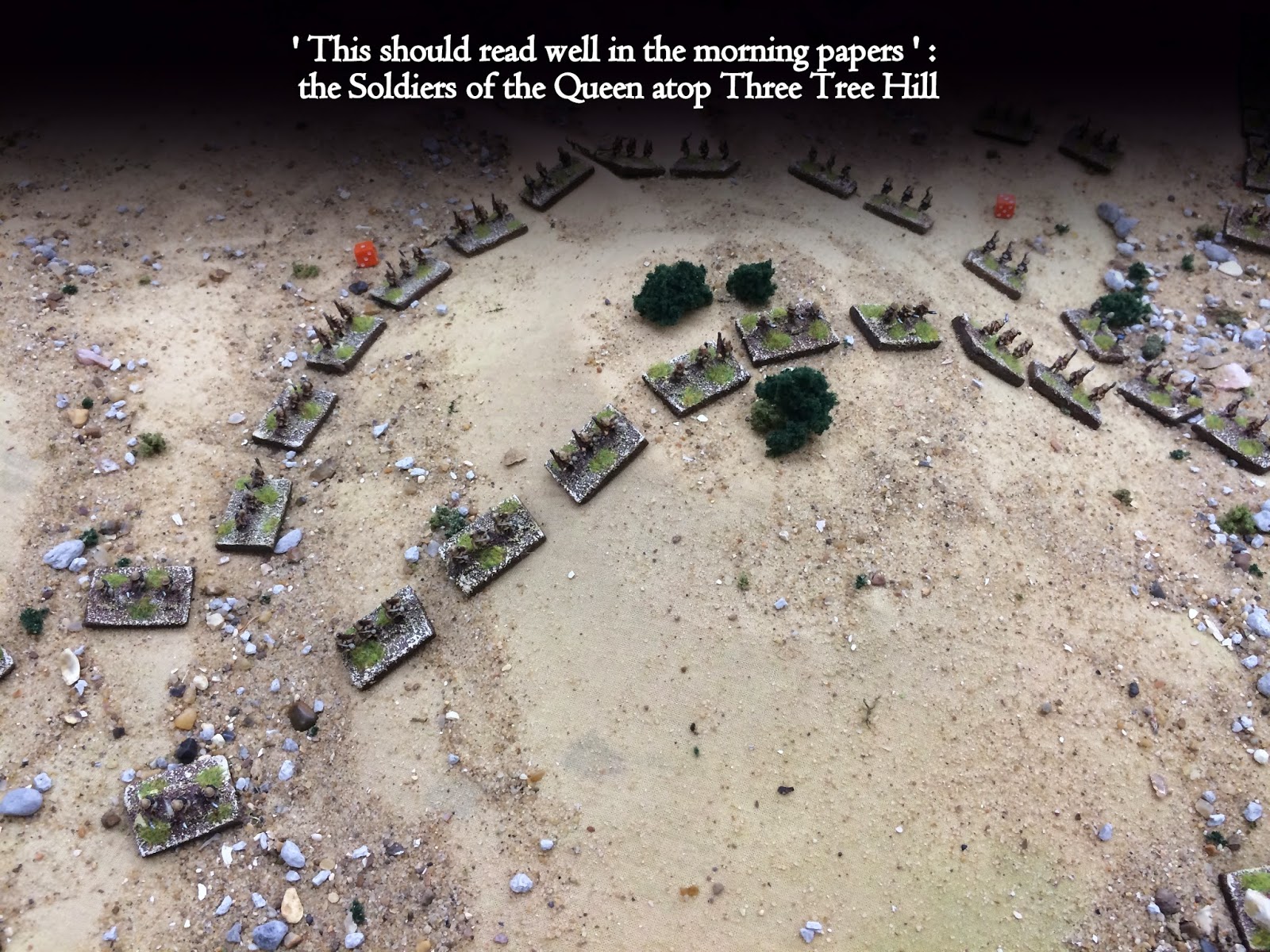 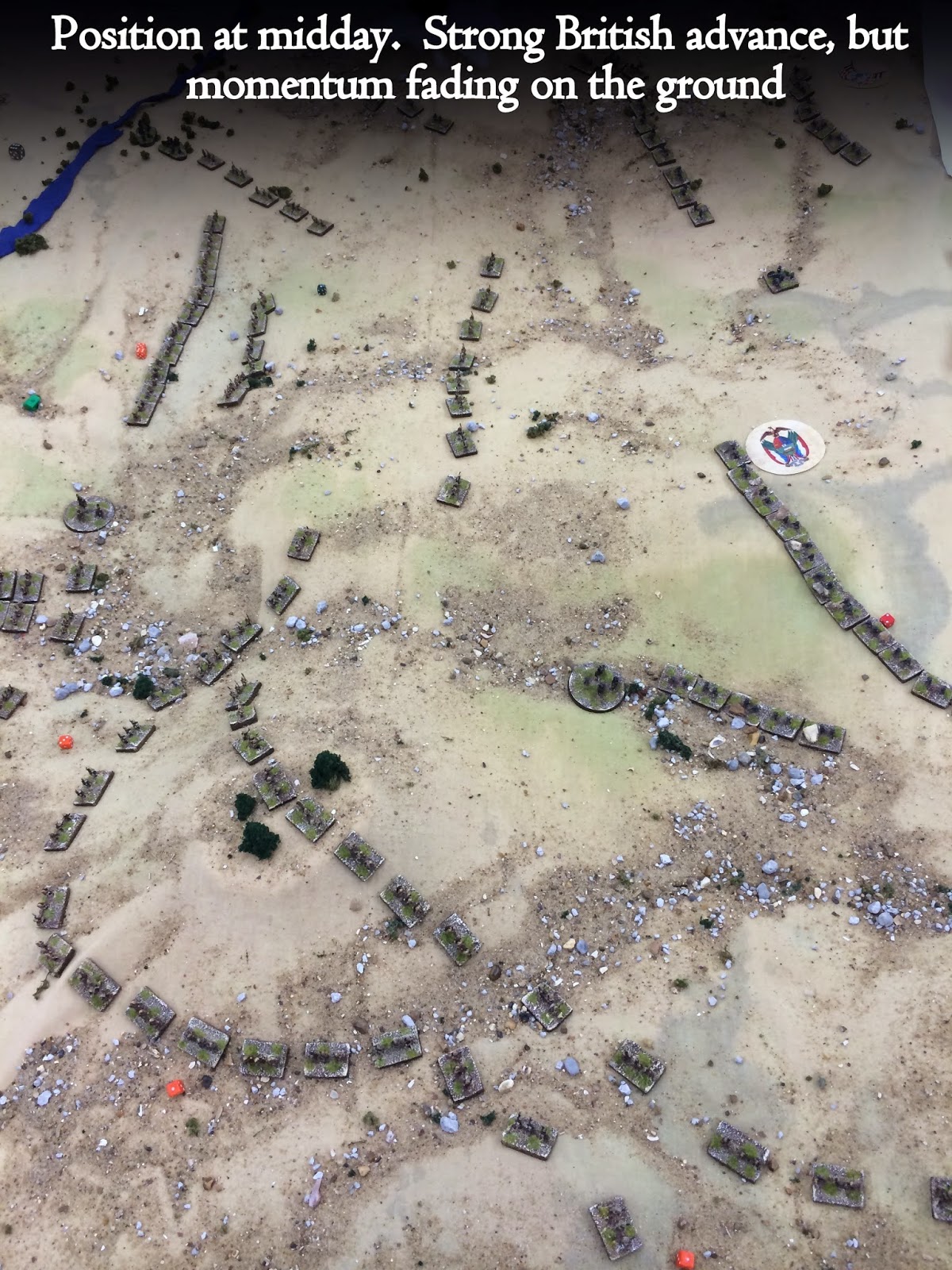 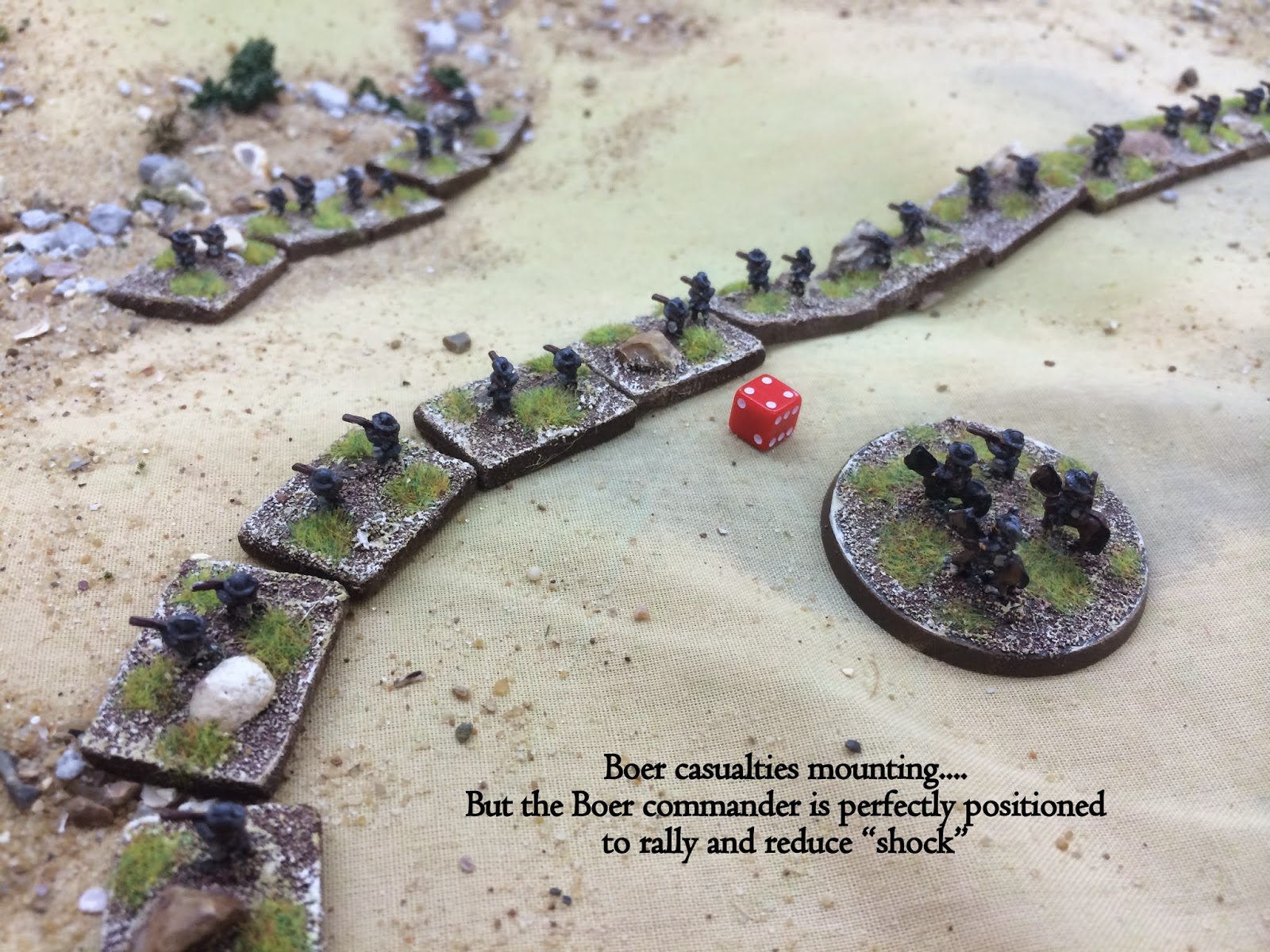 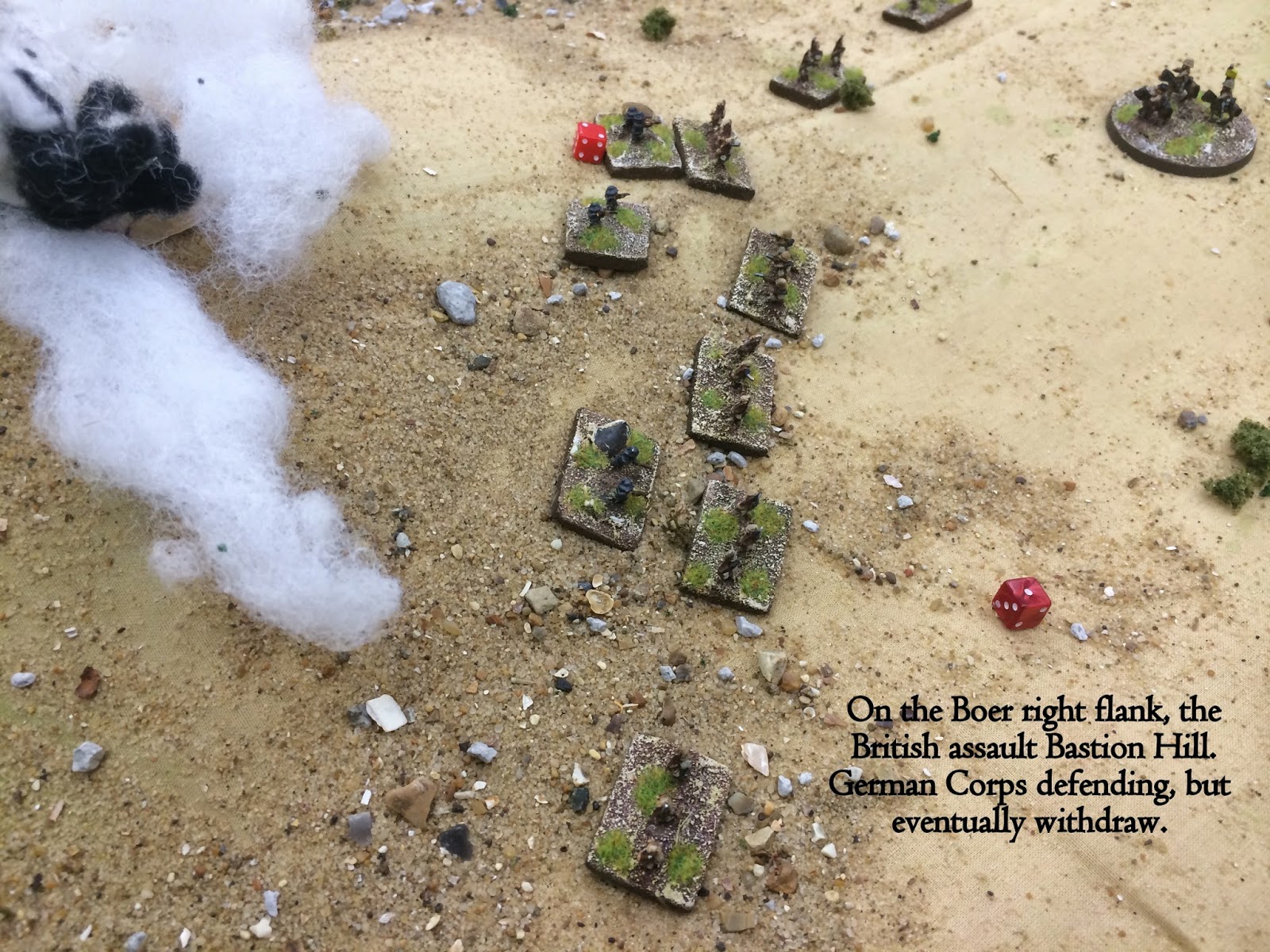 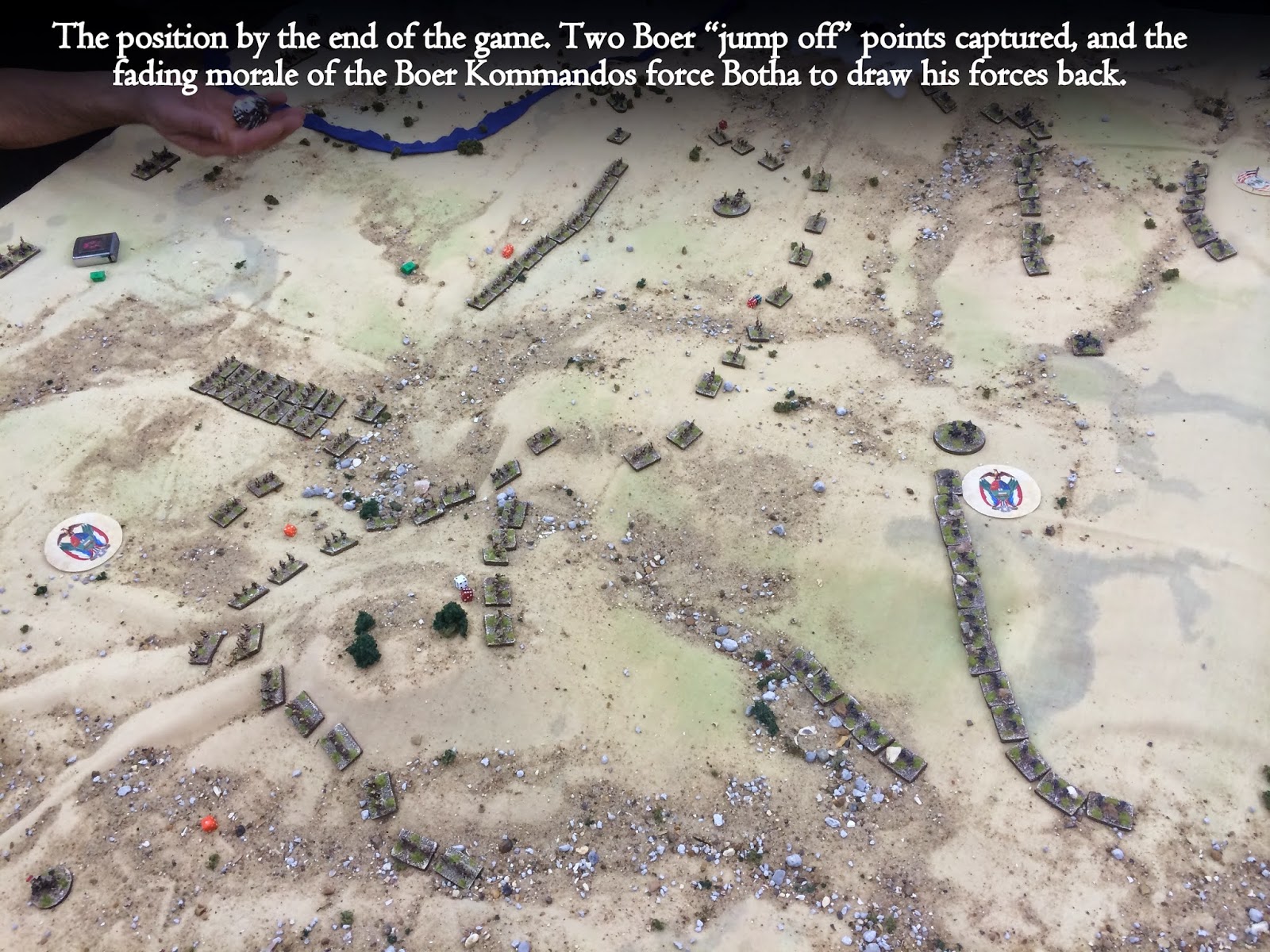 I thought it might be useful to try and gather a couple of the themes from the game:

It'll be fun to see how these themes develop as other groups of playtesters worldwide enjoy the rules.
Head over to the TooFatLardies forum for more details if you're interested in playtesting.  The best post for that can be found HERE.

Also, you may well be very interested in Rich's report on this very same game, which is available at the Lard Island blog HERE and was posted within minutes of this post.