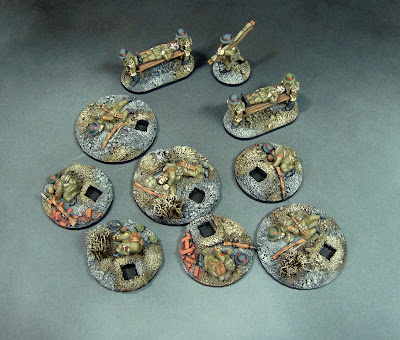 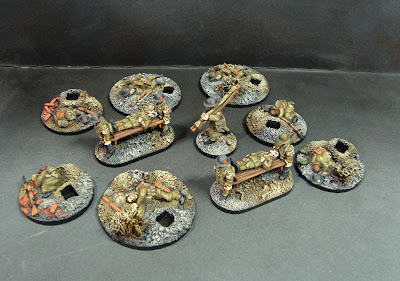 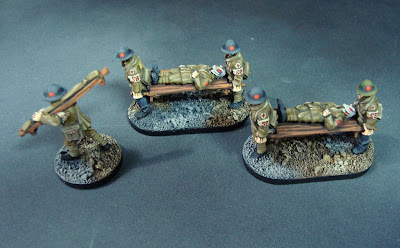 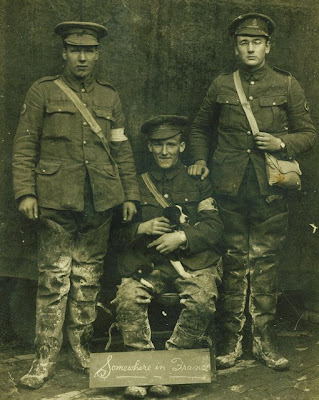 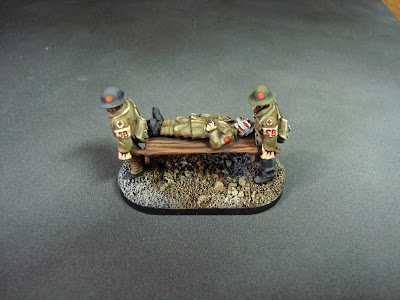 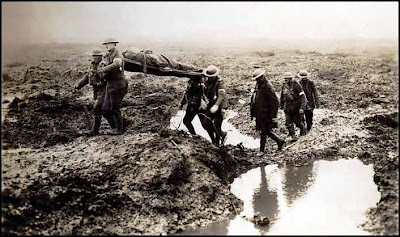 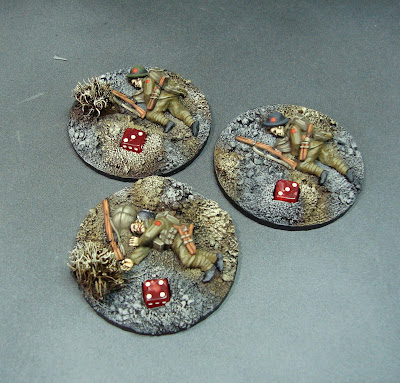 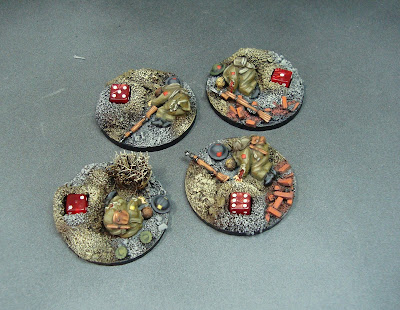 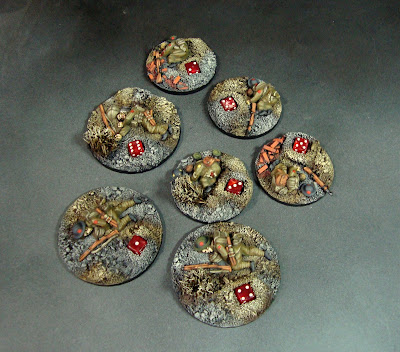 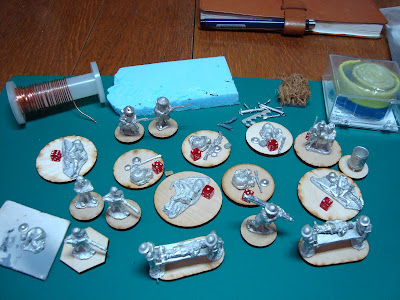 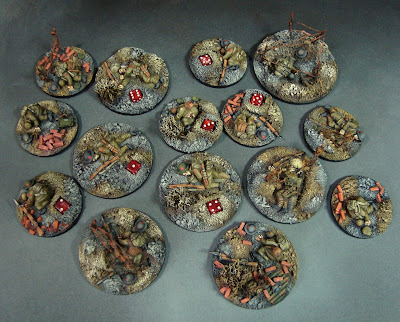 I’m still figuring out how best to use the stretcher bearers in a game, and need to try out some additional rules for them at my local club to fit into the "Through the Mud and the Blood" rules from TooFatLardies. However, the bravery and determination of these soldiers, and other non-combatants in that role (such as conscientious objectors and Quakers), is something I would very much like to represent in our games.
Posted by Sidney Roundwood at 15:08