The Verdun Project: French Cards for "Through the Mud and the Blood"

As readers of this blog will know, I enjoy using the TooFat Lardies rules for "Through the Mud and the Blood" for the Great War games which I run and play in.  One of the things which is needed is a set of cards for the various leaders, support weapons, vehicles and command units on each side.  I'd produced a set of cards for the British and German forces a couple of years back, and I felt it was only fitting for me to prepare a set of cards for French forces as well. 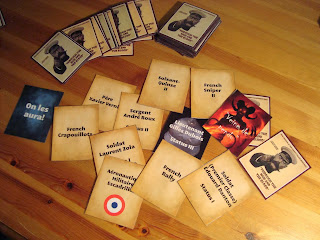 I've therefore  uploaded a new set of cards for "Through the Mud and the Blood" on the blog.  These are a set of cards for French forces, mainly focused on the later years of the Great War.  They should be suitable for 1916 onwards.

I replaced the card for "The Devil's Luck" with a card entitled "Veine de pendu", which I hope means almost the same thing.  If that's not the case, please do let me know!  At this point I've not added cards for the Tirailleurs Marocains or the Tirailleurs Senegalais - I'll wait until the figures for these units are painted before adding these cards in version 2.

I've uploaded the French cards on the blog in the section headed "Playtesting Scenarios, Campaign Diaries, Play-Aids and Painting Guides".  You can find this on the right-hand side of the screen, just above the list of other great blogs I follow. I have also uploaded a set of British and German cards (which are slightly updated from last year's version) and a set of General cards for "Through the Mud and the Blood".  I've shared all of the documents in Google Drive, so hopefully you can all get access.

Please let me know if you have any difficulties accessing any of them.

Making the cards isn't difficult.  I printed off the card-faces on a colour printer, and prepared a card back for each of them - I used the famous image of Lord Kitchener, and added a little photo manipulation. 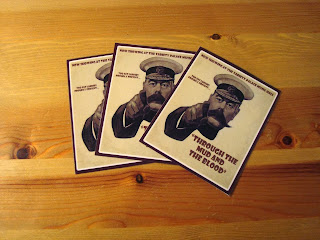 I then glued the card front and back together and ran the glued cards through a laminator using gloss pockets.  It's a bit more fiddly than sending your designs off to Artscow (who make lovely cards), but I like doing it and it gives me the chance to add a lot of cards which I might not bother with if I was sending away for a card pack to be produced.

Just a quick mention to say that the artistic textures on all the cards were kindly made available for free by a wonderful New Zealand artist, Borealnz.  Her Flickr page is a gold-mine of very generously provided textures, which I recommend as a great way to get started in designing your own cards.   The font on the French cards is Megaopolis Extra, again generously provided for free by Smeltery HERE.   Thanks to both Borealnz and Smeltery for their generosity. 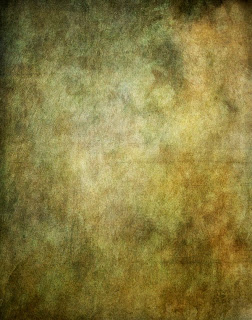 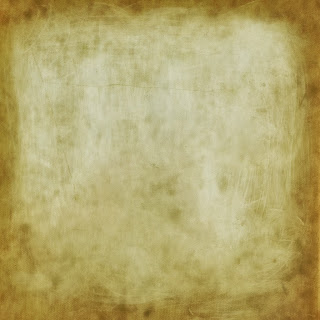 Have a go, as I was surprised how much fun making own cards was. 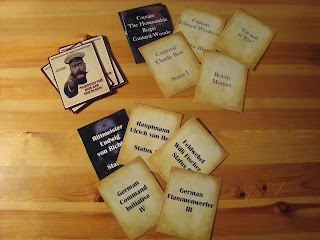 Posted by Sidney Roundwood at 11:13